skip to main | skip to sidebar

Oxford Honours Blair with his own College


Passers-by along Woodstock Road on Saturday, 14th February, 2015, were delighted to see that Oxford University's long love affair with Tony Blair had been consummated on St. Valentine's Day by the re-naming of St. Antony's College in his honour. 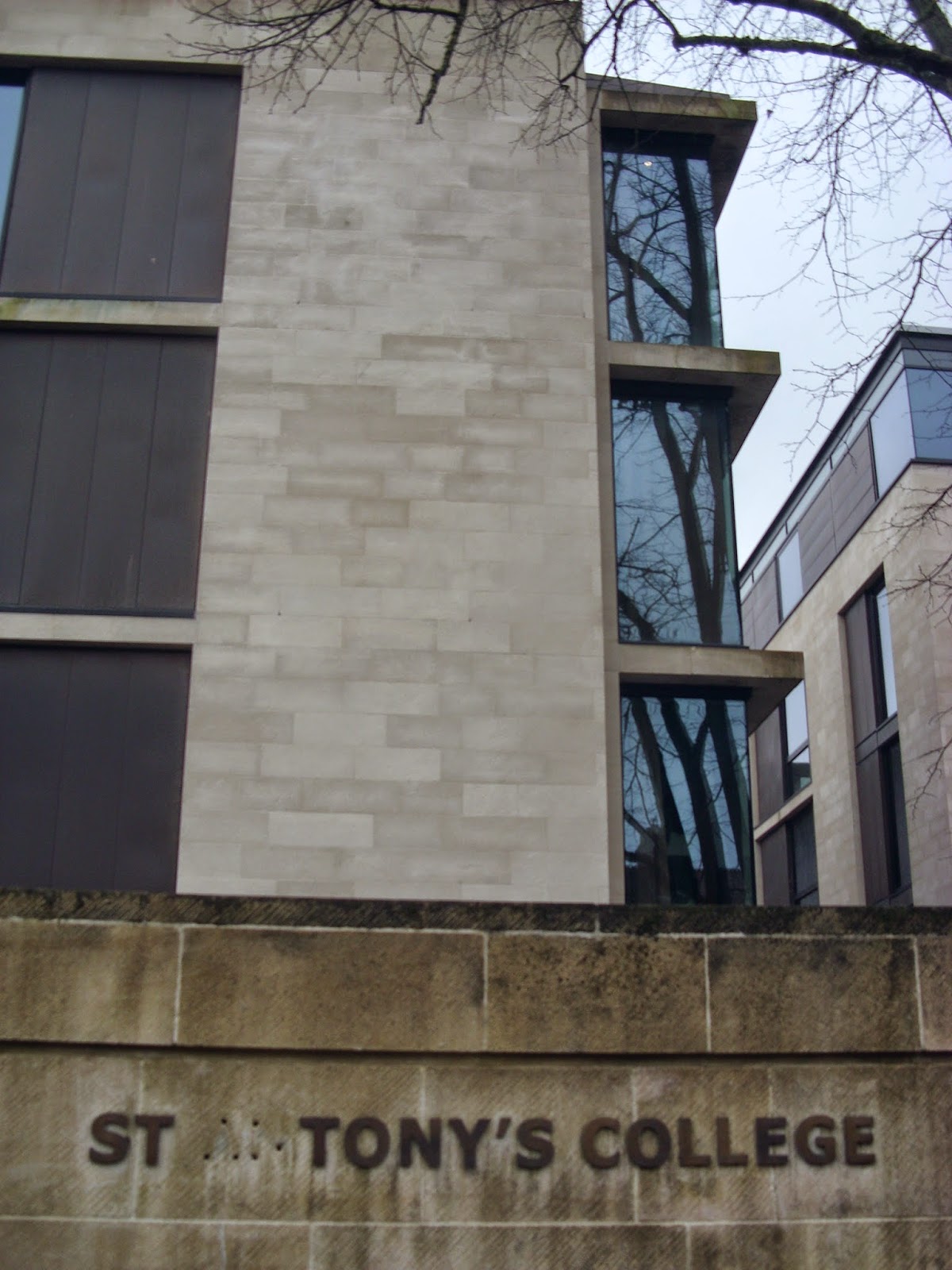 Ever since Tony Blair dazzled the assembled scholars with his Romanes Lecture in March, 1999, with  his stimulating and complex argument, "Education, education, education - That's what I'm about" which echoed around Wren's Sheldonian like no ideas before, despite being otherwise preoccupied preparing to bomb Yugoslavia on the basis of "the best intelligence available at the time", Britain's most entrepreneurial prime minister since Walpole has seemed the kind of intellectual colossus to give Oxford the reputation for Shock & Awe that the University's provincial past left it sadly lacking.

But it has taken sixteen long years for slow-witted dons to immortalise their greatest graduate in stone - or to be precise composite, concrete and steel.

Originally founded by an arms dealer, Antonin Besse, who had a strong claim to have facilitated more deaths in the Middle East than any other College benefactor before Tony Blair, ex-St. Antony's makes the natural scholarly forum for Blair studies. The soon-to-be completed Blair Building designed by the exciting and innovative Baath-Likud Partnership will combine elements of the architecture close to the patron's heart. Above ground, a striking glass exterior epitomising Blair's commitment to open government will provide a dramatic sound-proofed covering  for the padded and double-locked underground Enhanced Tutorial Room in which elite students will be able to learn some of Tony Blair's innovations in intelligence gathering and peace-making.

Visitors are welcome to come and see the newest Oxford College as soon as possible before Tony Blair's popularity requires the installation of reinforced concrete bollards, steel security fences, and non-transparent smoked bullet-proof screens around the site.

CCTV and drone surveillance are for your own security and the tranquillity of the scholars working in the bunkers beneath St. Tony's College.  Photography not allowed - except by College security (provided by Mukhabarat & Mossad plc as quid pro bono service).
Posted by Mark Almond Oxford at 04:59